Expanding Voice and Accountability through the Budgetary Process

While budgets can thus have a profound effect on the well-being of the people, the people generally have very little say in the formulation of budgets. In all societies, democratic or otherwise, budget preparation has traditionally been almost an exclusive prerogative of the executive. The legislature sometimes participates, but generally towards the very end of the process and with varying degrees of inuence. The wider public, however, has remained virtually excluded. Moreover, the budgetary process tends to remain shrouded in extreme secrecy, unmatched by any other aspect of government activity with the sole exception of matters related to national security. 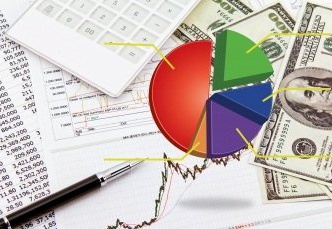 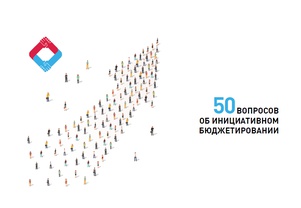